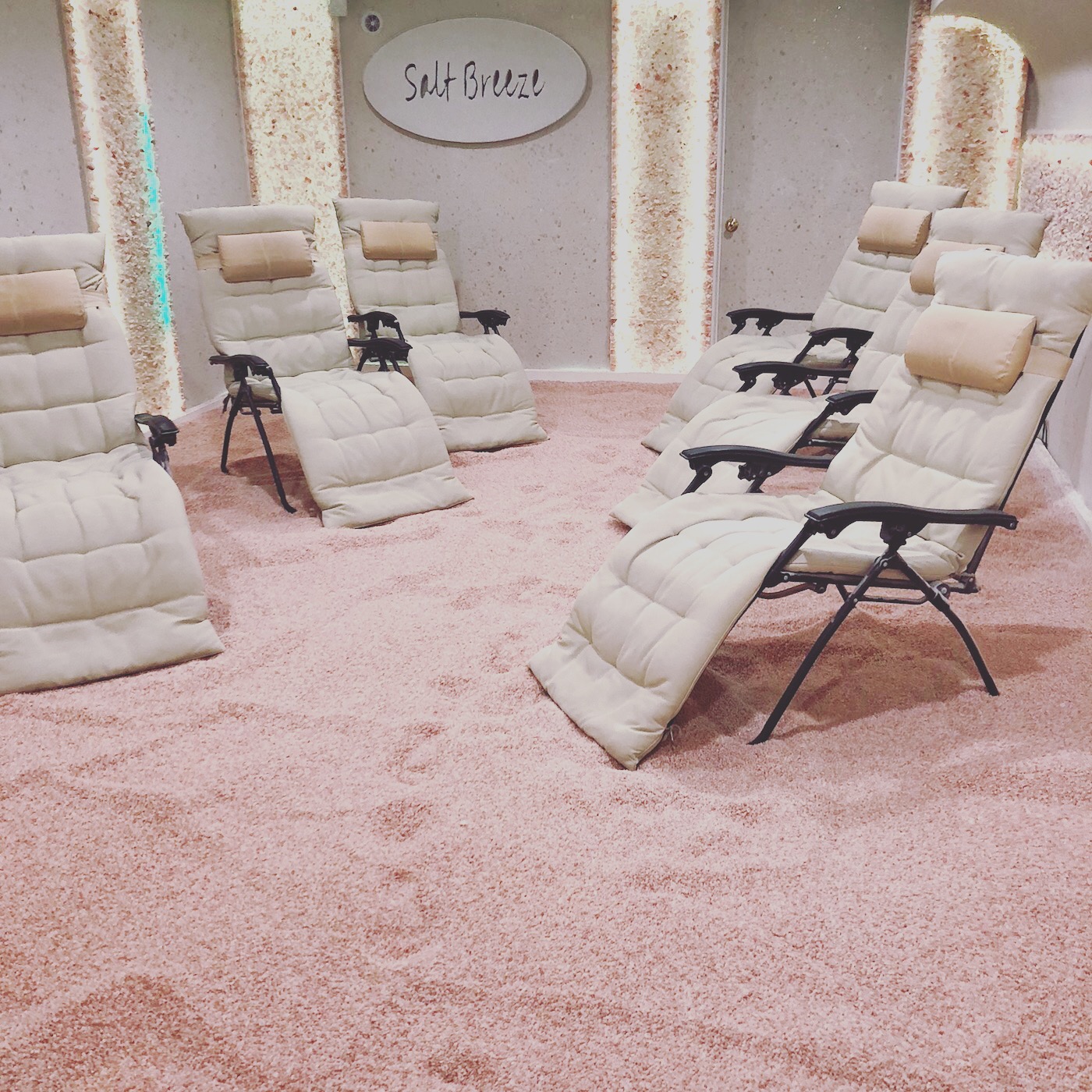 It’s no secret that I’ve been a fan of Pink Himalayan Salt for years now, but I’ve been on a major health + wellness bender lately (what else is new?!) + wanted to tell you guys about something I’ve been doing… that’s been a total game-changer for me!

Halotherapy or, Dry Salt Therapy (which happens to be more powerful than moist salt air) is when you inhale pure, medical-grade, Pink Himalayan Salt (contains over 84 minerals + trace elements) that’s crushed into teeny-tiny salt particles (via a Halogenerator), + then pumped into the air of a room, or chamber that mimics a Salt Cave.

This practice has been used for centuries over in Europe, + originates from the Wieliczka Salt Cave in Poland – where workers were found to be much more relaxed, had fewer respiratory illnesses + softer, clearer skin that looked like it didn’t age. Sign me up, right?

What Salt Can Help With

While there are tons of benefits from Halotherapy, it mainly helps with 2 major things… Respiratory + Skin issues. According to the Lung Institute, salt is both anti-inflammatory + antibacterial. It loosens excessive mucus, speeds up clearance, removes pathogens in the air like pollen, + decreases IgE levels (immune system oversensitivity). How? By salt aerosols penetrating deeply down into your lungs, neutralizing + brushing off any impurities in your respiratory passages. Physical contact with dry salt also exfoliates + can kill the bacteria that settles on your skin, normalizing the pH level, + repairing + regenerating the top layer.

It Can Eliminate or Reduce Symptoms of…

I’ve been going to a place close to where I live called – Salt Breeze, in Fair Lawn, NJ. Salt Breeze has 2 Halotherapy Rooms – one for Adults + one for Kids… which I think is great! In addition, they also sell a variety of Himalayan Salt-related products, + offer Himalayan Salt Stone, Swedish, Deep Tissue, + Reflexology Massage Services, as well as Aromatherapy + Yoga Workshops (but, I haven’t tried any of these yet).  You can read more about their story, here.

The Kids Room is a really cute, private room that has a floor lined with at least 5″ of Pink Himalayan Salt, + is geared towards children 2 months + up. I think only 3 kids are allowed in at a time, + the sessions are a bit shorter than the Adult Room – at only 30 minutes each. You can see some pics here.

The Adult Room on the other hand, has a super-serene environment that’s perfect for a little R + R, + of course, healing! The floor is also lined with at least 5″ of Pink Himalayan Salt, has large, chunky, back-lit salt panels on the walls, with color-changing, ambient lighting behind them + around the perimeter of the ceiling. It’s dimly-lit (just enough for a Disco Nap), with 6 zero-gravity chairs (that I want to live in), + is filled with quiet meditation music. These sessions run for about 45 minutes each + start at the top of every hour throughout the day.

Another nice thing about Salt Breeze is that they don’t allow anyone that’s Tardy to the Party. So, if you’re running a little late – you’ll have to wait until the next hour… so there are no interruptions in your Salt Sesh.

FYI: I always wear lightly-colored clothes so I don’t get salt marks on them from sitting in the chairs. I also wear either flip-flops or shoes I can get on + off easily, because you have to wear little disposable booties (that they provide) on your way to the Salt Room. You can leave them on, but I take mine off so I can feel my feet in the salt (like I’m at the beach – even if it’s in the dead of winter, Lol). They also have lockers for your stuff + bags you can take down into the Room with you, to put your personal belongings into, as well as cozy, Fleece Blankets.

Why I Swear By Salt Therapy

Last year, I had a really bad Sinus Infection that lasted for almost 3 months straight, with no relief! In a desperate attempt to get well before my Wedding, my Mom suggested I try going to a Salt Room. She had been diagnosed with COPD a few years back, + had recently started going to one based the recommendations of her Pulmonary doctor, + was doing well with it. To my surprise, after 2 back-to-back sessions at Salt Breeze, it almost completely cleared up!

I’m not gonna lie – the first time I went in, I didn’t think it did anything other than relax me. As I kicked my feet up, took in the atmosphere + got cozy under their infamous Orange Fleece Blankets, I’d already started plotting my next move. I thought… ok – this is really nice + all, but I don’t see how in the the hell this is gonna do anything!

The thought of juicing just one more Shot of raw Garlic, Ginger, Turmeric, Lemon + Cayenne made me wanna gag, as I’d been doing them for months now! I was pumping myself full of fresh Green Juices, homemade Soups, Supplements, taking Epsom Salt + Mustard Baths on the daily, doing Facial Steams with ACV + Essential Oils. And, yes… even Nasal Sprays + Antibiotics (gasp, I know)! You name it… I tried it.

By that night though… I started to feel all kinds of stuff beginning to break up in my sinuses + my chest. So, I got up early + called to make another appointment for later that day (the 2nd day in a row) + that’s when I really felt the biggest difference! Ultimately, I believe that the Salt Room was what really helped me get over that hump + FINALLY start feeling better! Nothing else in my arsenal had been making a dent up until that point! So, while chillaxing on a pink, salty beach (indoors) might not seem like it may make much of a difference when you’re sick, it’s definitely worth giving it a shot – as long as you have the patience + persistence to go a few days in a row.

At Home, Between Sessions

Since I was SO sick, I purchased a Pink Salt Stick Inhaler (that contains Himalayan Pink Salt + Peppermint, Eucalyptus, Lavender, + Tea Tree Essential Oils) to carry around in my bag, as well as a Pink Salt Inhaler (which is just Himalayan Pink Salt) to use in between sessions + they’ve really helped! Honestly, I’ve tried Netti Pots several times over the years + they are just not my friend. I’ve always felt much worse afterwards, so – if you’ve tried it all + haven’t gotten any relief, you might wanna check these out! I also have a Pink Himalayan Rock Salt Lamp (that’s similar to this one) that I keep on my desk to send negative ions in the air.

You can usually buy single sessions, but packages are often your best bet both financially, + health-wise, because if you’re not feeling well – you’ll want to have a few sessions in a row to speed up your recovery + get the max benefit from it! Salt Breeze recommends 10 to 20 closely spaced sessions – about once or twice a year, to get long lasting results. Get 25% OFF ALL Salt Breeze Halotherapy Intro Deals with code GG25OFF until 12/31/18. 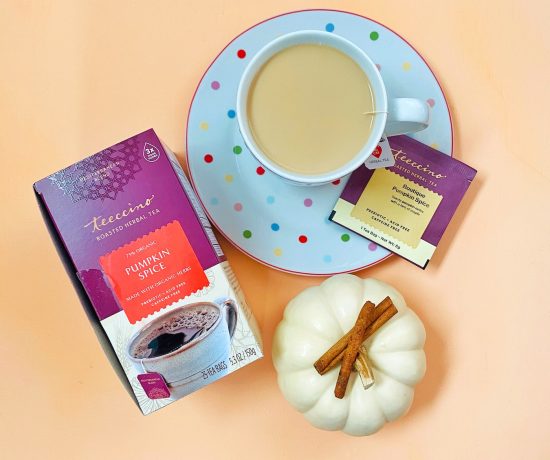 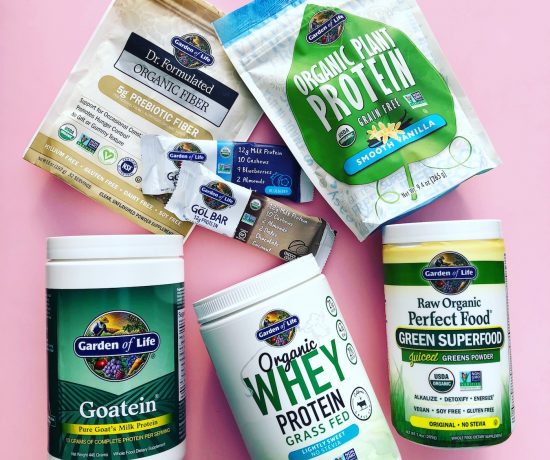 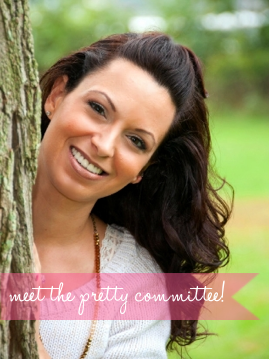 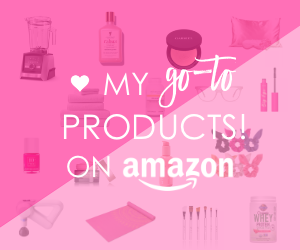 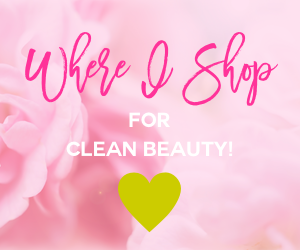 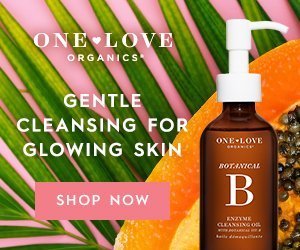 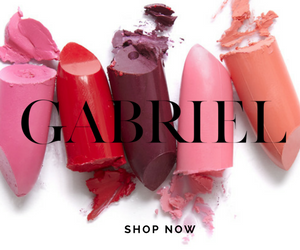 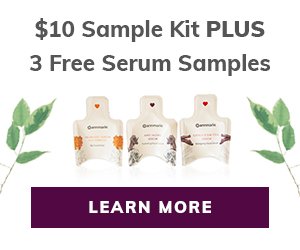 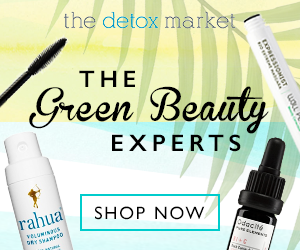 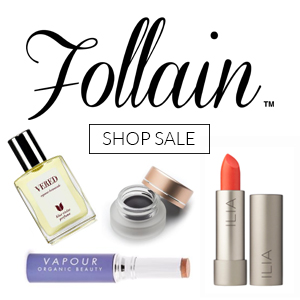